An emcee — or ‘MC,’ more casually — is a polished and charismatic performer who can save any event from becoming dull, confusing, or uneven. Emcees coordinate games, introduce acts, speakers, and performances, provide entertaining interludes between them, keep audiences engaged and attentive, provide cues for applause and encores, and make sure events have an uninterrupted flow.

Emcee’s are often accomplished comedians, improvisational artists, and motivational speakers, with a long history of public speaking gigs and engagements. They have the confidence and charm to work any room, whether it’s a small gathering of executives in a private club or a company-wide conference at a major theatre or convention centre.

The name comes from ‘Master of Ceremonies,’ a centuries-old position associated with the Catholic Church: the traditional Master of Ceremonies would ensure the smooth and orderly unfolding of various complex Papal rituals. Royal courts often had similar honored titles to make sure elaborate monarchical events went off without a hitch. More recently, the Master of Ceremonies has presided over wedding celebrations, holding the attention of guests, informing them of the event’s order, directing important roles and responsibilities, and so forth. In the world of hip-hop, an MC is also known as a ‘Microphone Controller’ or ‘Mic Checka,’ and is someone with the ability to move and captivate an audience (“move the crowd” is another definition of ‘MC’), often through free styling, giving shout outs, and rapping over music. Today many rap lyricists are referred to as MCs, even if they’re not quite the best at taking the stage.

Not having a proper emcee for your next event means leaving the organization to someone ill suited for the task. It means leaving awkward holes between performances, and generally makes things feel haphazard, interminable, and unprofessional. Everyone benefits from having a great emcee — from the speakers at your events to the balcony section of the crowd. For your next party or serious event, remember the lynchpin of any successful function is a great Master of Ceremonies.

What you can read next 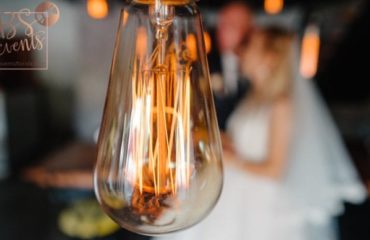 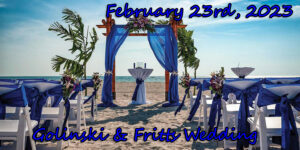 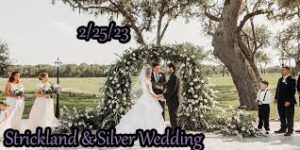 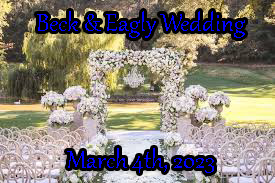 Thomas & Roberta are getting married at a private residence in Hudson right before spring is about to begin. Congratulations!!!
View Calendar 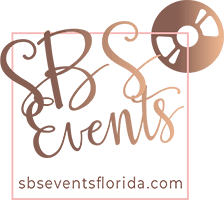